(Source: Michael Loccisano/Getty Images North America)Maria Sharapova's luck hasn't run out yet. Fresh off a French Open win, the tennis stud landed a deal with Avon to be the face of the brand's two new fragrances, Luck. The scents for both men and women don't launch until October, but we have these ridiculously glamorous promo photos to tide us over until then. 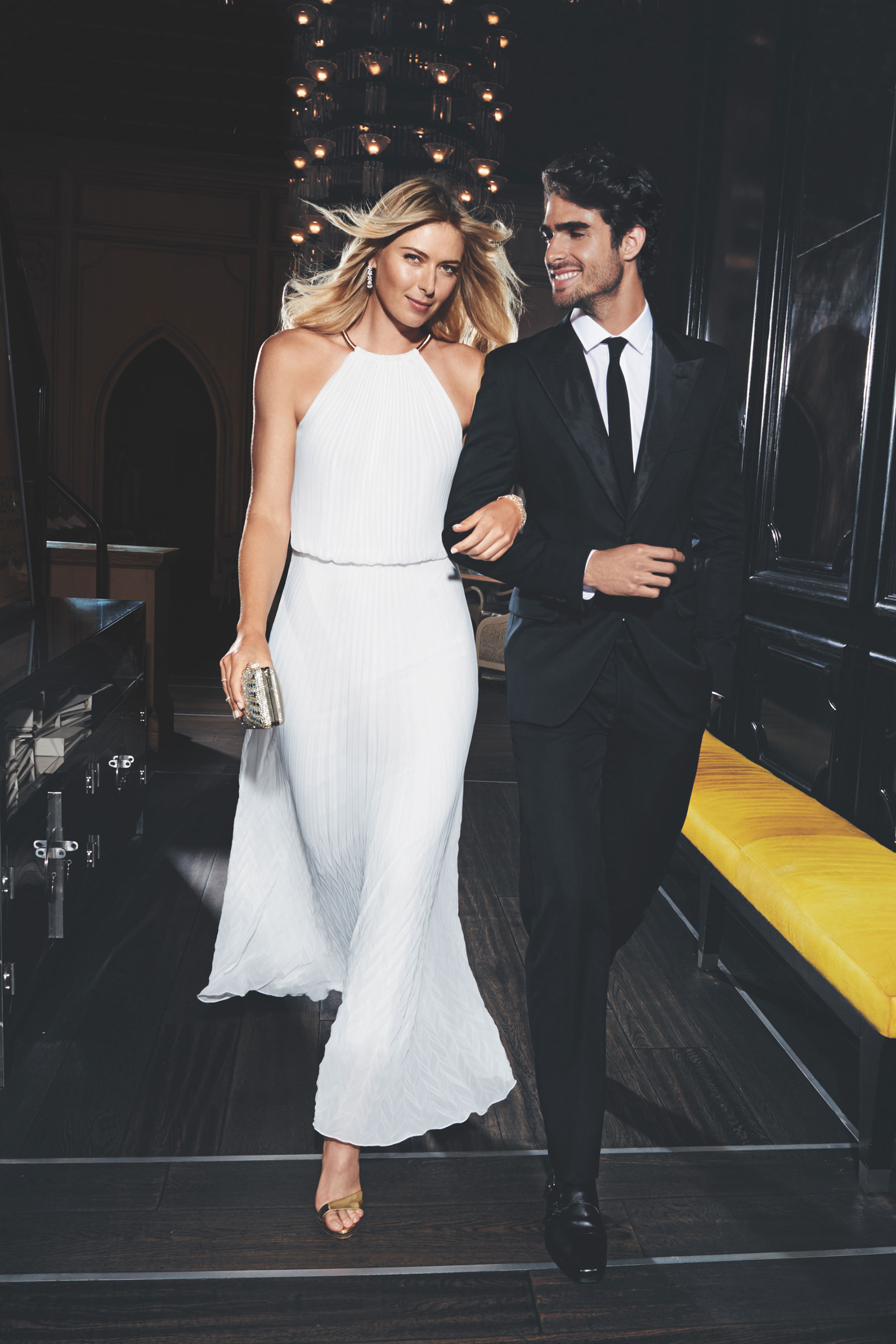 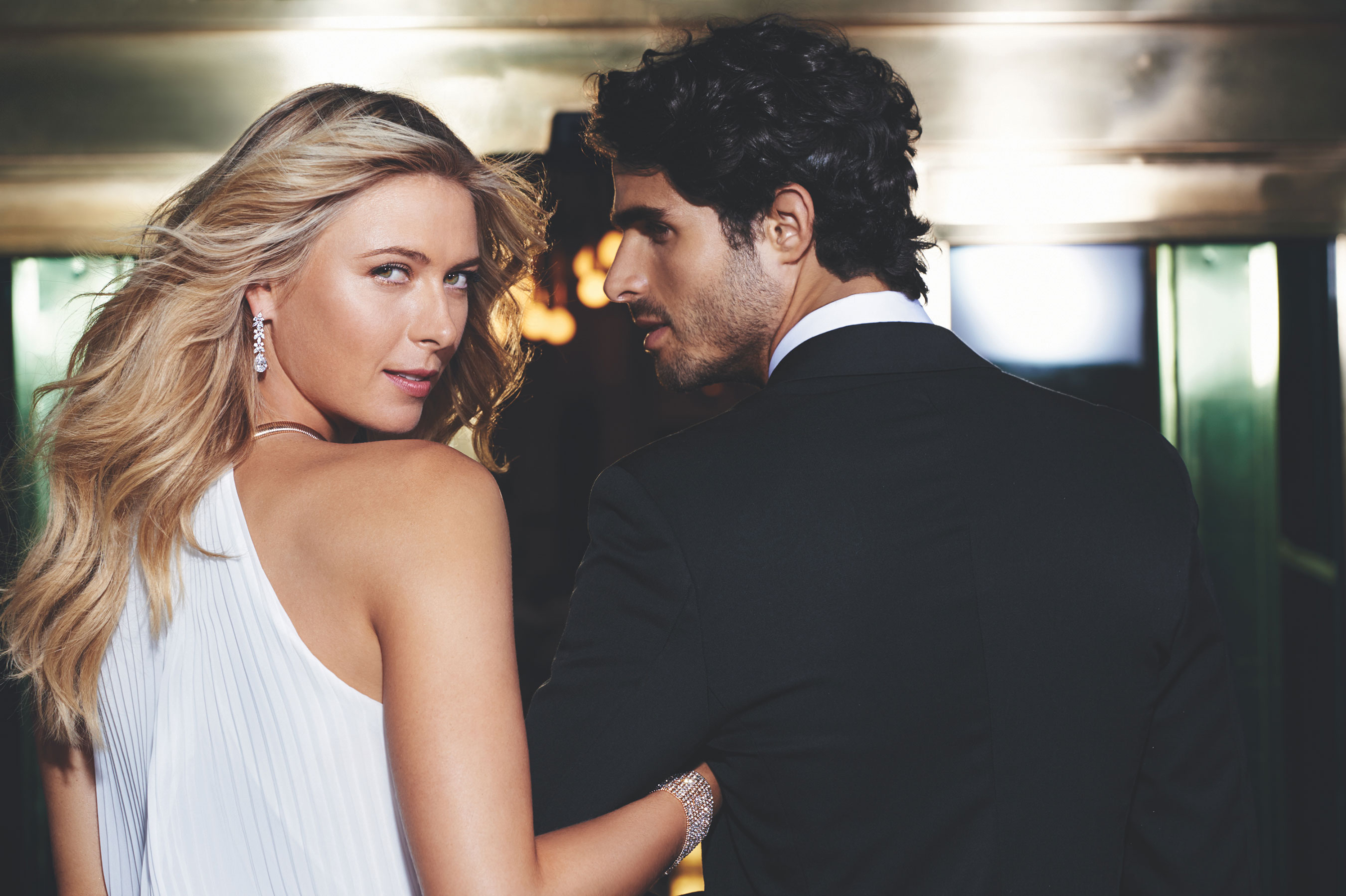 (Source: Avon)Looks like Miss Indiana is getting just as much attention as Miss USA. Indiana contestant Mekayla Diehl appeared in the competition this past weekend, and although she did not win the crown, she was praised on Twitter for her "normal" body size. We're guessing this just refers to people taking note of an athletic woman's toned muscles? [Total Beauty]


You might not recognize Raven Symone these days. The former Disney star debuted a major hair change that involves so many colors we lost track. All we can say is, that's so Raven. (Yes, we went there.) [People StyleWatch] (Source: Raven Symoné/Instagram) Illinois became the first state to take action against microbeads, which are found in a number of beauty products such as exfoliators and soaps. The new legislation "bans the manufacture of microbeads in consumer products by the end of 2017." Snaps for Illinois. [NPR]

And to help you fully get in the World Cup spirit, here are 20 soccer players with enviable hair. If this isn't reason enough to watch the games, we don't know what is. [The Cut]
Related Articles: